Mosquito bites : Ayurveda can cure it ! 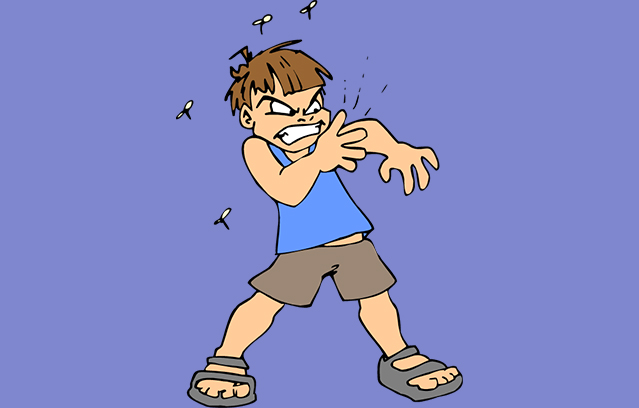 Mosquito bites are very common in Asian countries like India. There are various reasons for the same. Monsoon season and the environment around in the country makes it perfect for mosquitoes to breed. Since it’s common but can be prevented by mass action. This includes proper sanitation and hygiene that should be particularly followed during monsoon. Mosquito bite can cause deadly diseases which include malaria especially cerebral malaria, dengue fever, chikungunya, Zika virus, lymphatic filariasis and japanese encephalitis. These can be treated by Ayurveda as well. Drugs can leave a side effect too. Book your online consultation now to get better insight.

Why do Mosquito Bites itch?

A mosquito bite is typically defined as a raised bump on the skin. The female mosquito also known as female anopheles feeds on human blood to cause this bump. All of it comes down to proboscis which is the stinging bed or the bit that sucks blood. The proboscis tries to find the blood a little under the skin. This causes irritation. But why this itch? There are a couple of reasons to explain this, first being the release of chemicals which initiate an immune response in the body and chemicals like histamine are released by the proboscis which is itchy in nature. If a mosquito’s saliva is released in the body, this is considered foreign body and thus there is an immune response in the body. Now another question is why some people are more yummier? The exact reason for the same is not known but there are certain assumptions. When you breathe you release carbon dioxide which attracts mosquitoes. So when you breathe heavily you might attract mosquitoes. Another reason could be temperature. If you feel hotter than usual it can attract mosquitoes. Darker clothes attract mosquitoes than light clothes. Apart from that the real scientific reason is not known for being yummier!

Malaria : It is a very common disease caused by plasmodium species. The female mosquito bites and the saliva contains plasmodium which is injected in the female body. There are three types of plasmodium species. The most dangerous one is falciparum. It causes cerebral malaria which is deadly. It is studied that ayurvedic medicine can treat malaria without side-effects. Ayush conducted and presented the research for the same. Consult your ayurvedic general physician before taking any medication.

Dengue fever : This is transmitted by female mosquitoes of a special species called aedes. This is characterised by high grade fever. Lower platelet count. This is fatal if platelet count drops down too low. This can get severe as well leading to haemorrhage. There are three stages of dengue fever. Febrile, critical and convalescent. Ayurvedic medicine like guduchi and dudhi can take care of your platelet count.

Chikungunya : It is also transmitted from aedes mosquito bite. The symptoms are generally similar to dengue. Chikungunya has no specific drug. The treatment is symptomatic. One has to take proper rest and alot of fluids until symptoms go away. Natural foods like turmeric and tulsi are found to be effective in chikungunya.

Zika virus : This is also transmitted by the aedes mosquito. The symptoms are milder than dengue. There is no vaccine yet for the same. Death is uncommon but it can get severe.

Lymphatic filariasis : There are various organisms which cause filariasis like wuchereria bancrofti, brugia malayi etc all of them. Are transmitted through mosquito bites. Lymphatic system is affected and can cause swelling in lower limbs.

Japanese encephalitis : This is caused by a virus and affects the brain and spinal cord. The symptoms are not that apparent. It is not commonly seen now-a-days because of effective vaccines.

-The very first way is to keep the mosquitoes away! Monsoon season is very popular among the people in the country. But let’s not forget that it attracts a number of diseases , especially malaria. Mosquitoes breed in contaminated water. Mosquito bites can be prevented by growing plants like tulsi, neem, lemongrass etc are effective mosquito repellents.

-Tulsi juice can be sprinkled around the areas where mosquitoes breed. This will kill and prevent the further growth of the mosquitoes.

-Turmeric and neem is a perfect combination suggested by ayurveda. This helps in completely eradicating the mosquitoes from the surrounding. Fumigating turmeric roots is an old age technique in ayurveda. Combined with neem can do wonders

-Remember your grandma using pepper sticks for food.This can be used for keeping the mosquitoes away from outdoors.

-Sambrani is a natural herbal used for its fragrance. Ayurveda suggests this as mosquito repellent as well.

-During monsoon one should take special care of the mosquitoes. Using mosquito nets to prevent mosquito bites is another way to have a peaceful sleep during the monsoon season.

-Is your skin sensitive towards harsh chemicals? Ayurveda has an alternative solution for mosquito repellent. Here is a list of natural substances that you can use instead of harmful chemicals.

-Neem oil and coconut oil mixed in equal quantities will do the job effectively. Neem is has medicinal properties whereas coconut is an all rounder. Combined effects of both can prevent mosquito bites.

-Sandalwood is a magical agent. From improving skin complexion to using it as facial pack. Ayurveda suggests that sandalwood oil can prevent mosquito bites.

-Turmeric has infinite benefits and can be used as repellent. Make a very fine turmeric paste and apply on your body, specially the area that is exposed.

-After mosquito bite you might experience rashes, redness and itching on the skin. To get relief from this you can choose some alternative methods based on the advice of ayurvedic general physician.

-Neem has great medicinal properties mixed with honey and is a great antidote.

-Another remedy to get rid of the pain is tulsi paste. It is studied and suggested that it can reduce redness and rashes.

-Turmeric and sandalwood mixed in equal quantities and boiled in water can actually cure the pain and rashes.

-The next remedy is a surprise! It’s ghee! Ghee is believed to contain a lot of histamine which can provide relief from the release of histamine. This antihistamine thus helps in relieving the histamine mediated action.

-Chaff flowers and black pepper mixed in equal quantities can be really helpful. Apply this mixture on the mosquito bites evenly.

-Aloe vera is a very special natural gel. It has a hydrating effect on the skin. Many dermatologists use this in night gels as an anti-aging product. When applied on mosquito bite it has a soothing effect.

-Lepa is a special ayurveda preparation that is applied in case of snake bite. It is available in tablets also. But don’t consume it until an ayurvedic general  physician advises you.

-Warm water baths can be really helpful. This will help reduce inflammation. Mix some epsom salt in the warm water for effective reduction of inflammation.

-Coconut water contains antihistamines and natural steroids. Taking a kamadudha tablet with coconut water can be really effective. But don’t forget to talk to your ayurvedic general physician.

-Giloy was evident during the times of covid. It’s a herbal preparation that is used for reducing the effects of mosquito bites. 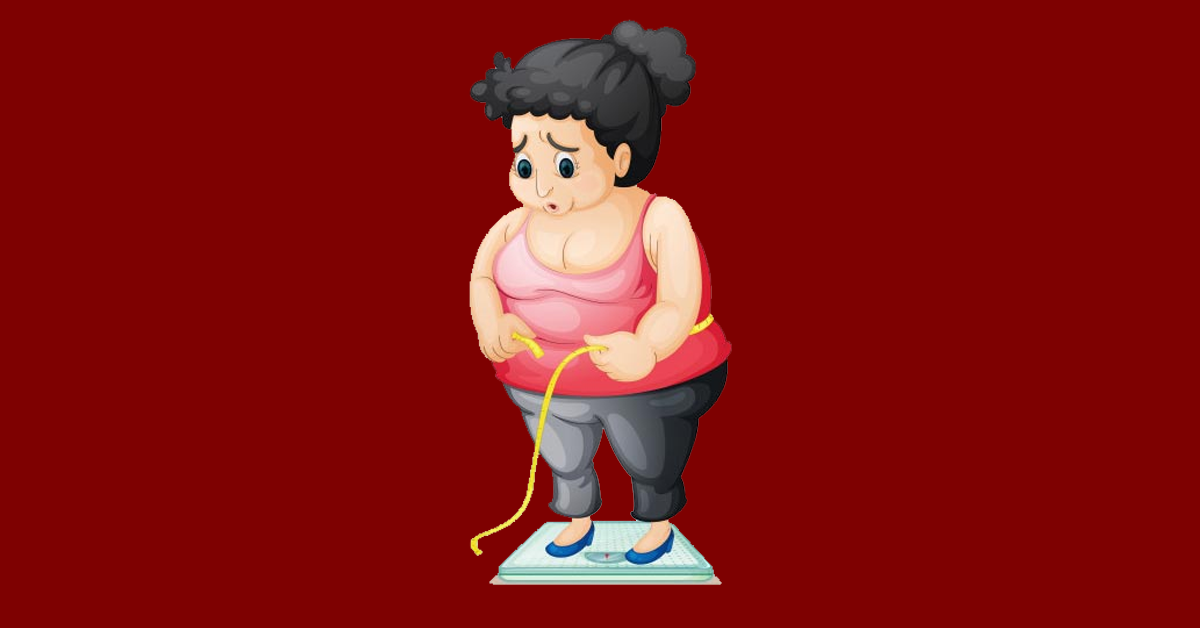 The rise of PCOS in teens: A cause for concern! 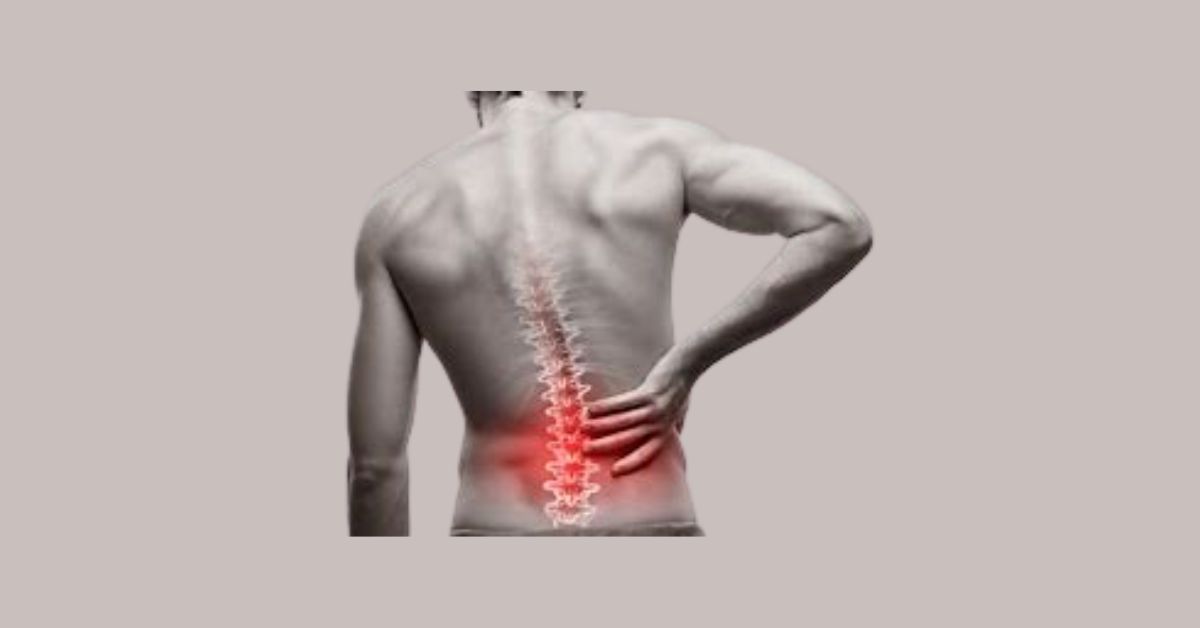 Why are young people more prone to Slip Disc? 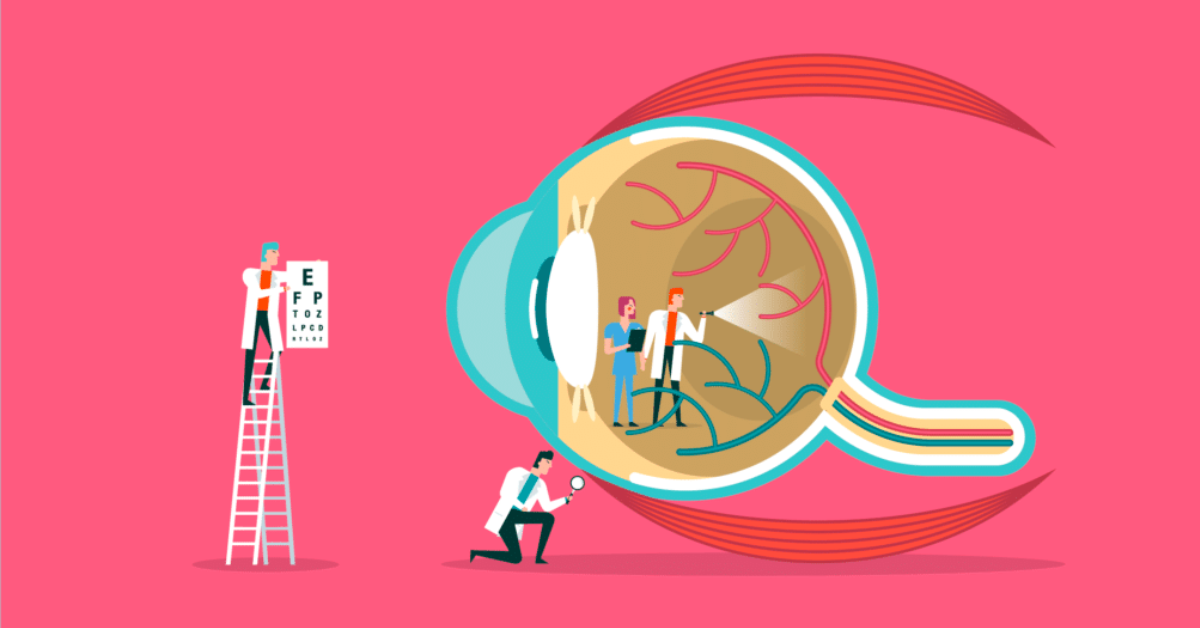