Management and prevention of Gestational diabetes 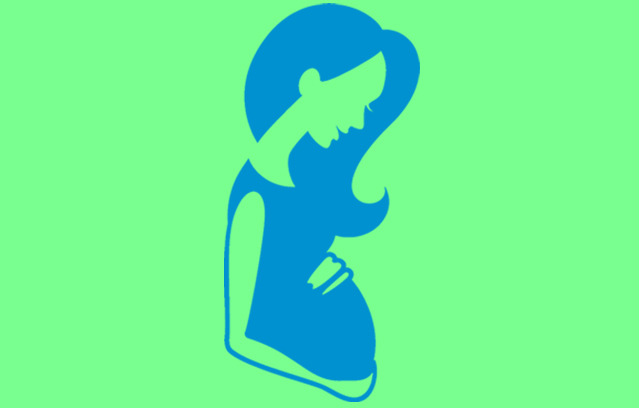 Gestational means pregnancy induced, diabetes means raised blood sugar. So in total it means pregnancy induced diabetes. It is diabetes that is detected during pregnancy. This develops during the mid pregnancy around 24-28 weeks. It is studied that 15% of Indian women develop gestational diabetes. It can leave the mother’s body after the baby comes out. The thing that was studied is that gestational diabetes can develop into type 2 diabetes further in your life. This is also known as overt diabetes. This generally develops after a few years of delivery. The reason given by the diabetologist is that during pregnancy the patient might not be able to completely cure. So it’s important to control diabetes. It is a hard fact that it cannot be completely treated but can be controlled to avoid any further damage to the baby as well as mother. There are very simple ways to control the same. This includes diet and exercise. If you are not able to control lifestyle changes then look for alternative solutions. This can be insulin intake or some other medication. Consult your diabetologist for the same. Self check up is also important during pregnancy. In today’s time you can easily measure your blood sugar levels!

What are the causes of Gestational Diabetes?

The cause of gestational diabetes is a strong history of type 2 diabetes. So in case type 2 diabetes runs in your family, you are likely to have one. The other reason could be your weight. If you have a body mass index over 25 then you’re most likely to get diabetic during pregnancy. Even if you have excessive weight gain during your pregnancy it can cause diabetes. Getting pregnant at the right time is very important, especially in today’s time where women tend to face a lot of complications. Previous history of PCOS can lead to diabetes during pregnancy. If you had PCOS during your teenage or early 20’s, you might suffer from diabetes during pregnancy. Studies have found that if you had a big baby in a previous delivery, this can leave an impact on the next pregnancy. It was even found that if you are Prediabeti before pregnancy this can turn into diabetes in your pregnancy. Persistent glycosuria is also found to be a cause. It is being studied that women with multiple pregnancies are at high risk.The other reason could be your lifestyle which includes sedentary life and bad dietary habits. If the intake of the sugar is exceeding a limit, it should be kept under control. This can even lead to more complications in pregnancy like stillbirth. It is often advised by gynaecologists to follow a certain lifestyle during pregnancy. Apart from all these, another reason could be pathophysiology. We all know that women during pregnancy undergo a lot of changes and thus it is tough to understand. There are three major things that happen first being the release of hormones, second is the connection between the baby and mother and third is the baby itself. The major hormone is insulin and is responsible for the glucose metabolism. Initially during pregnancy it is found that cells are high insulin sensitivity this means that cells are readily taking glucose from mom’s body. Glucose is stored in the cells to form adipose tissue which provides support to the baby as well as mother. Hormones produced during pregnancy are human placental lactogen which increases the insulin sensitivity. These hormones act on insulin and make it unavailable for the body. Lack of insulin increases the glucose levels in your body. This makes the baby grow in size abnormally. This can land a mother in a C-section. Immature delivery and stillbirth. Ask your diabetologist for a regular blood sugar check-up.

What are the signs of Gestational diabetes and diagnostic methods?

Generally gestational diabetes don’t have any symptoms  but are very similar to type 2 diabetes. The feeling of being thirsty is very commonly seen in women suffering from diabetes during pregnancy. The other thing is frequent urination. Women tend to urinate very frequently if suffering from gestational diabetes. Due to a lack of actual energy you may always feel tired. During pregnancy you are already tired and uncomfortable. Gestational diabetes adds to it. Yeast infection is quite common in women. So the next step is to find this. Repeat and random urine samples taken on one or more occasions throughout the pregnancy can reveal glycosuria in pregnancy. During pregnancy the renal threshold is diminished due to the combined effect of increased glomerular filtration. It is present most commonly in mid pregnancy. If a glucose tolerance test is done, glucose leaks out in the urine even though the blood sugar level is well below 180mg/100ml. Generally no treatment is required and conditions disappear after delivery. Another method that is employed using a 50g oral glucose challenge test without regard to time of day or last meal, between 24 and 28 weeks of pregnancy.

What should I do if I have Gestational diabetes?

Management of gestational diabetes is really important and crucial for both mother and baby. The very first step is diet. A significant change can be seen if you take proper diet. The general calorie count is 2000 to 2500 kcal/day for normal weight women and restriction to 1,200-1,800 kcal/day for overweight women is recommended. Carbohydrates should be 40-50% of the total diet. Complex carbohydrates are preferred because simple carbohydrates produce significant postprandial hyperglycemia. Women with well controlled GDM have reduced risk of IUFD, macrosomia, shoulder dystocia and pre-eclampsia, and caesarean delivery. You need to visit your gynaecologist more frequently for better antenatal care. Fasting glucose plasma should be less than 90 mg%. The control of blood sugar is done by making changes in the diet, insulin with or without exercise. Exercise like brisk walk and aerobics are safe during pregnancy. Your diabetologist may guide you better. Online consultation with your yoga teacher can also help you maintain the right weight during pregnancy. You won’t realise the side effects of gestational diabetes until your delivery day. Your general physician can guide you best for this. General thumb rule is that if the blood sugar levels are under control then you can have normal delivery. But if the situation is reversed then you need some external delivery inducing drug. Generally women who are dependent on insulin especially in the 38th week might be advised for electric delivery. The treatment of diabetes is difficult during pregnancy because of altered carbohydrate metabolism and an impaired insulin action. Insulin is degraded by the placenta which results in diabetes. As more glucose is leaked out in the urine due to renal glycosuria, control of insulin dose cannot be made by urine test and repeated blood glucose levels become mandatory. To avoid complications it is advised that pregnant women should regularly go for blood sugar tests. The complications include vascular changes, neuropathy and coronary artery diseases. This could get worse during the pregnancy. Your gynaecologist is your best friend during this journey. A diabetologist will first advise you to calm down and follow the right procedure for diabetes. The fact of gestational diabetes is that it cannot be completely treated before the delivery of the baby but can be controlled well by diet and some lifestyle changes.

Dyspnea or Shortness of Breath: Don’t Ignore if its Happening 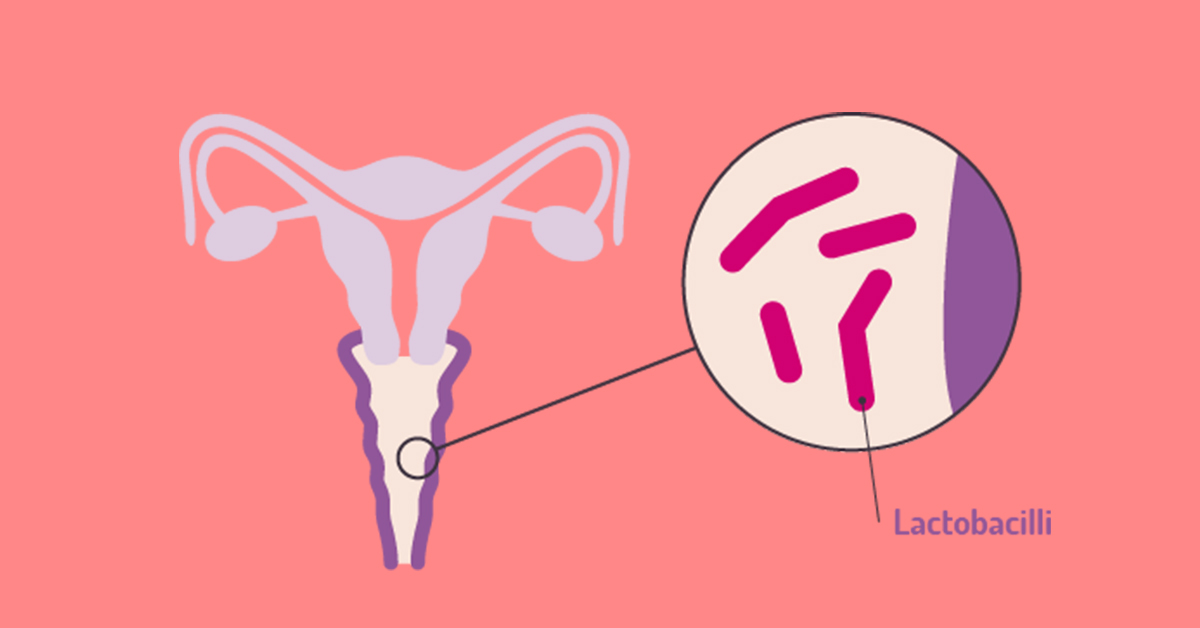 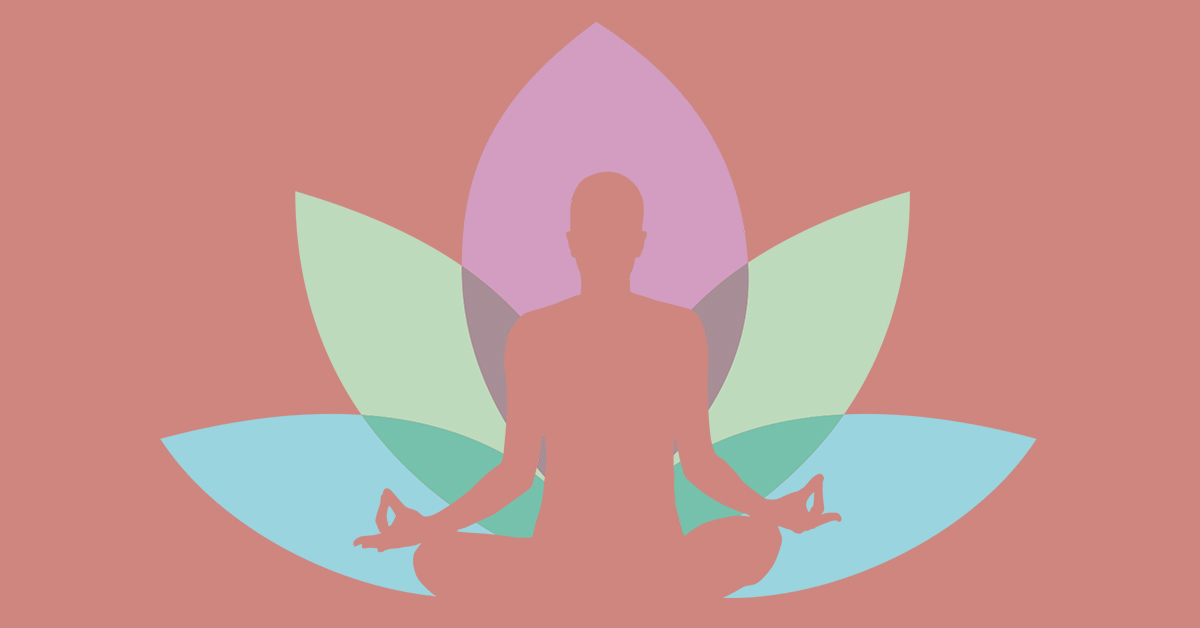 Meditation – Is easier than you think!